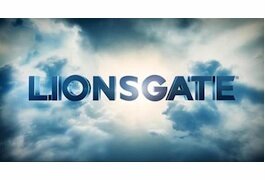 Bronikowski was SVP of business development for the Universal Music Group, spearheading the company’s digital content strategy and the launch of its digital media initiatives. He also held positions at Yahoo, AOL Entertainment and HBO.

Most recently, the digital entertainment entrepreneur was CEO of IAC’s Daily Burn, overseeing the growth of the streaming fitness service across a range of platforms.

Tribeca Shortlist will begin beta-testing next month and will officially launch in the fall. The platform will offer a highly curated selection of critically acclaimed films from around the world, including titles from Lionsgate, Tribeca Film and other studios, as well as original content, rare and exclusive behind-the-scenes footage, and commentaries.