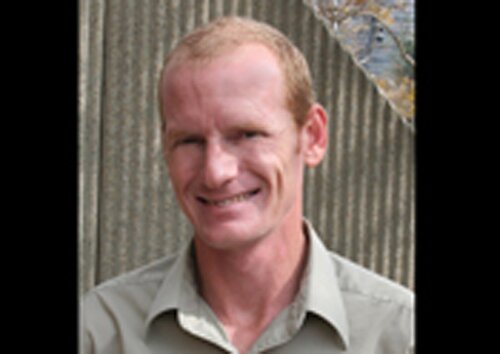 I’m not a Black Friday kind of guy. Really, I think the entire idea is kind of nuts. Wake up before dawn; go wait in line with hundreds of other people; kick, claw and stampede the competition as you make a mad dash for Tickle Me Elmo (or whatever the hot item is this Christmas).

I’m not a morning person. I’m even less of a mall-crowd person. And I refuse to get in line to shop. And if you’re anything like me, and you’re still worried you’ll miss the best electronics deals if you miss Black Friday, stop worrying. Sleep in. Eat leftover turkey. And shop online.

Electronics retailers, especially the big box boys, know there are a lot of lazy shoppers like me out there, and they’re giving us their Black Friday deals online. And in many cases, these deals are available right now. And do you really think all the deals will be gone after Dec. 1?

Just want a Blu-ray player? Under $200 at Circuit City, Best Buy, Costco and Sears, even less at Wal-Mart. Blu-ray movies? Tons are available for under $20 and even under $10 at Wal-Mart, Circuit City and Kmart.

The Black Friday deals being advertised aren’t limited to the big box retailers; new Blu-ray releases can be found just as cheap at other retailers, and these deals aren’t all limited to one day, or even one weekend. Shop around. And sleep in.