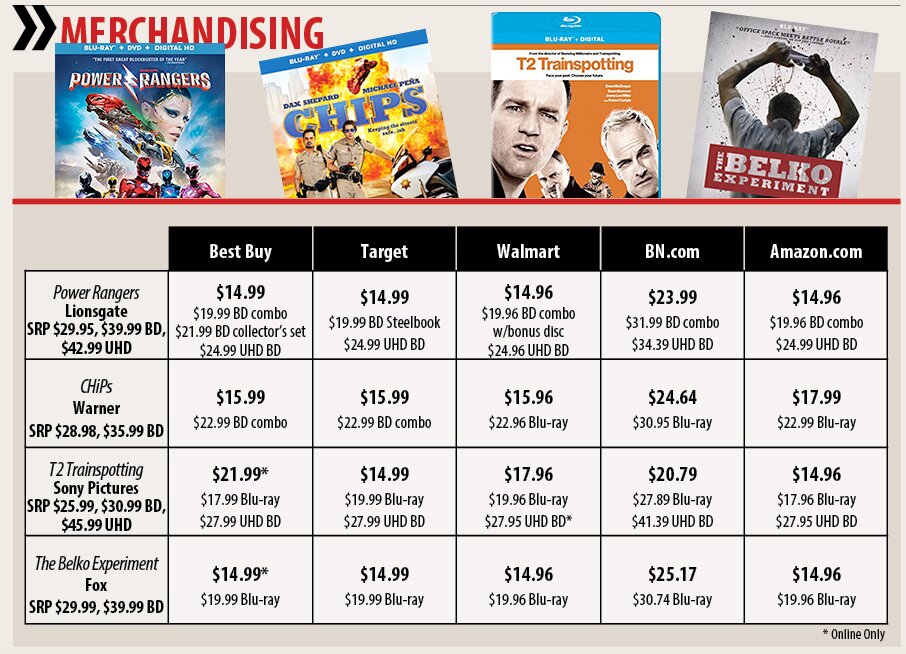 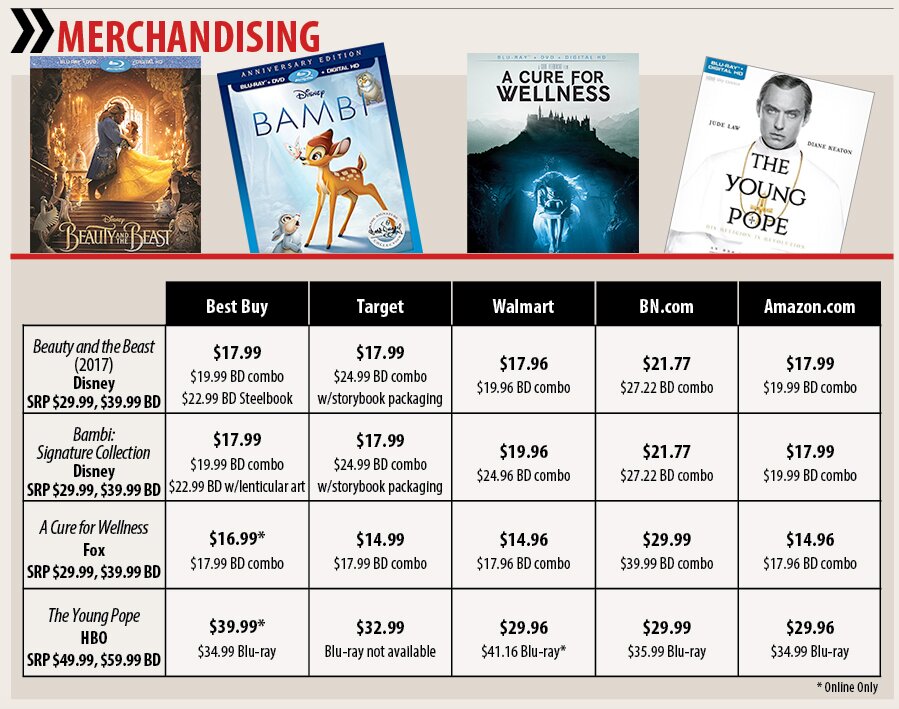 'Omni-channel' Retailing Still Has a Ways to Go

Our annual salute to the nation’s top home entertainment retailers is still a month away. But in my regular perusals of quarterly earnings reports, and earnings call transcripts, I’ve noticed that perhaps the most overused term in retail circles is “omni-channel,” an attempt by brick-and-mortar retailers to remain relevant — and stay in business — in a world increasingly dominated by Amazon, iTunes and other Web-only sellers.

What I’ve noticed is that while retail executives liberally toss around the “omni-channel” term and pat themselves on the backs for their efforts to bring the physical and virtual worlds together, only a few are getting it right. Among them is U.K. fashion retailer Oasis, which arms its clerks with iPads so if an item isn’t in stock, the customer can either order it on the spot or be directed to a nearby store that does have the item in stock. Another is Carrefour, a Belgian supermarket chain that lets customers scan items they want into an online shopping list and, when done, submit the order for pickup or delivery. And I absolutely love Apple’s approach, to let customers make appointments online to the “Genius Bar” in Apple stores, for quick, one-on-one customer service.

One of the silliest trends I’ve seen is the “ship to store” option, in which customers can order something online, through the retailer’s website, and then pick it up at the store. That defeats the whole purpose of online ordering — the primary reason we buy something from Amazon is because we don’t have time to go to the store, and want the merchandise delivered to our home or office. Why would I order a PlayStation 4 or a batch of Blu-ray Discs from Best Buy and then schlep on down to the store to pick the stuff up? Yes, I know, the lure is free shipping, but guess what? Amazon already offers that, and in fact shipping charges are fast disappearing in the online world. I know why retailers like the “ship to store” option: It brings customers into their stores, where hopefully they will buy something else. But that’s not thinking like a customer, is it?

Retailers also need to realize that speed is critical — and thanks to Amazon Prime we’re used to getting pretty much everything we could ever want within 48 hours. Our youngest son, Hunter, came home from ninth grade the other day and said he needed a copy of a certain book and movie ASAP. My wife drove down to the nearest Barnes & Noble to see what they had; neither book nor Blu-ray Disc was in stock. A cheerful clerk offered to order both and smiling said they’d arrive at the store in about a week. As she was relating this story to me on the phone, I was already on my Amazon app and by the time we hung up had purchased both online, with free two-day shipping. “Bad customer service,” I told Diana when she got back home. “The clerk should have said it will be there in two days and, if necessary, done the same thing I did, order it off Amazon,” I noted. Instead, I’ve got a bad taste in my mouth — and for our next school-required book or movie purchase we’re not even going to give Barnes & Noble a chance.

It’s a brutal world out there, folks. Brick-and-mortar retailers need to sharpen their survival instincts and get aggressive. And the whole concept of “omni-channel” is not so much integrating the physical and virtual retail worlds as it is streamlining the shopping process and enhancing the customer experience. 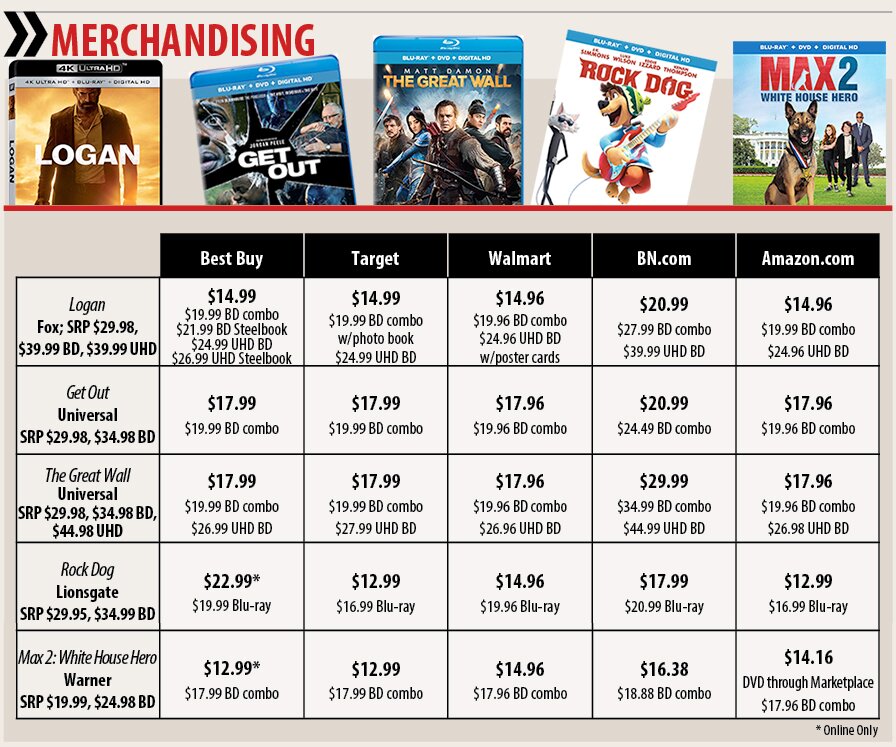