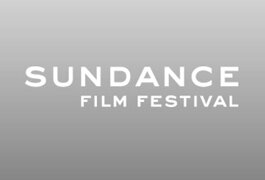 Perhaps the most notable among these was a deal Magnolia Pictures cut for the comedy Humpday. The studio reportedly paid $100,000 for the title and will first introduce the film through pay-per-view and premium cable channels before a small theatrical run and home video release, the Los Angeles Times reported. Magnolia previously has participated in the “superrelease” phenomenon whereby films are released theatrically, online (through Mark Cuban’s HDNet) and on DVD, which was used to release such films as Steven Soderbergh’s Bubble and Brian De Palma’s Redacted.