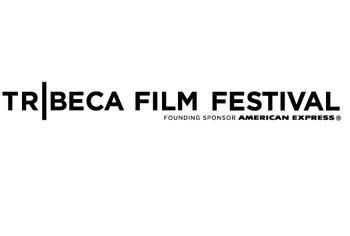 Tribeca Film Festival, longstanding as one of the great American film festivals, is now taking it to the Web with Tribeca (Online) Film Festival, with features and short films online for free.

With help from founding partner American Express, the online fest will run during the Tribeca Film Festival, which celebrates its 10th anniversary this year, running in New York from April 20 to May 1. The online experience will include a screening room, footage from the festival, Q&As, a filmmaker feed and a blog.

Six films from the 2011 fest will be featured, including the world premiere of New York Says Thank You, directed by Scott Rettberg, about New Yorkers whose lives were touched by 9/11 and who travel to rebuild communities hit by disaster. The other films, making their North American premieres, are Jerry Rothwell’s Donor Unknown (United Kingdom); David Dusa’s Flowers of Evil (Fleurs du Mal), from France; My Last Round (Mi Último Round), directed and written by Julio Jorquera (Chile, Argentina); Neon Flesh (Carne de Neon), directed and written by Paco Cabezas (Spain, Argentina, Sweden); and Rabies (Kalevet), directed and written by Aharon Keshales and Navot Papushado, from Israel.

Additionally the online fest will feature 18 short films, four of which are world premieres and nine of which come from past Tribeca Film Festivals. Each film will screen three to five times for 24-hour periods, with a select number of “seats” available. Viewers can reserve their spots online at www.tribecaonline.com, starting April 12 for American Express Card members and April 18 for the general public.