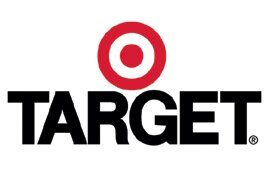 The film is based on the true story of a Chinese dancer who leaves his homeland to follow his dreams, based on Li Cunxin’s autobiography of the same name. Mao’s Last Dancer is directed by two-time Oscar nominee Bruce Beresford (Driving Miss Daisy and Tender Mercies). Both the DVD and Blu-ray contain a making-of featurette.