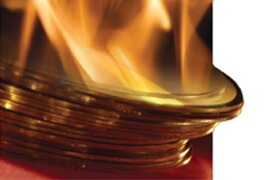 The first three releases, coming June 7, are: A Day on the Grand Canal With the Emperor of China (1988), an exploration of the historical nature of a Chinese wall scroll; And Now Miguel (1953), a Mexican narrative film that later became an award-winning children’s novel, about a boy and his dream to participate in a local custom to visit the Sangre de Cristo Mountains with his father; and Dziga and His Brothers (2002), a black-and-white, 52-minute Russian documentary about the tumultuous lives of three brothers who were figures in Russian cinema.