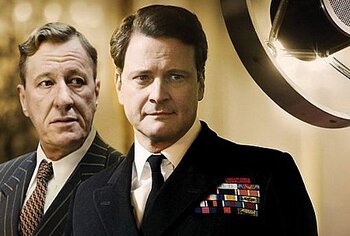 For the second year in a row, a film financed by an independent studio took the gold at the Academy Awards when The Weinstein Co.’s The King’s Speech took the Best Picture Oscar at the 83rd Annual Academy Awards. That takes the number of indies during the past 30 years to win best picture to 19, according to the Independent Film & Television Alliance.

The King’s Speech will come to DVD and Blu-ray Disc April 19 from Anchor Bay Entertainment.

Other indies that won big at the awards, and their status on home video, include:

Check out John Latchem’s story on the Oscar winners and their availability on home video for more information.

In other awards news, the 2011 Film Independent Spirit Award winners were announced. Some of the winners include: