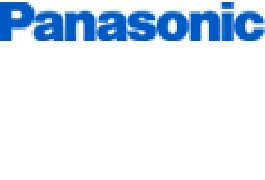 Panasonic Electronics is offering the DMP-BD35K Blu-ray player for $299.95 — among the lowest listed retail prices for a Profile 2.0 Web-enabled unit.

Amazon.com features the DMP-BD35K for $271.76, which includes free shipping but no movies.

Circuit City is offering the Panasonic player at the identical price with $5 off titles National Treasure, Kill Bill Vol. 1 & 2, and Pirates of the Caribbean: Dead Man’s Chest.