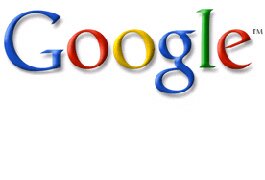 The 1GB-per-second fiber connections will service between 50,000 and 500,000 people “at a competitive price,” Google product managers Minnie Ingersoll and James Kelly wrote on the company’s blog.

“Imagine sitting in a rural health clinic, streaming three-dimensional medical imaging over the Web and discussing a unique condition with a specialist in New York,” they wrote. “Or downloading a high-definition, full-length feature film in less than five minutes. Or collaborating with classmates around the world while watching live 3D video of a university lecture. Universal, ultra high-speed Internet access will make all this and more possible.”

Google said developers and consumers will find more use for next-generation application with the new network, and the network will be available to several multiple service providers.

“We don't think we have all the answers, but through our trial, we hope to make a meaningful contribution to the shared goal of delivering faster and better Internet for everyone,” the blog post reads.